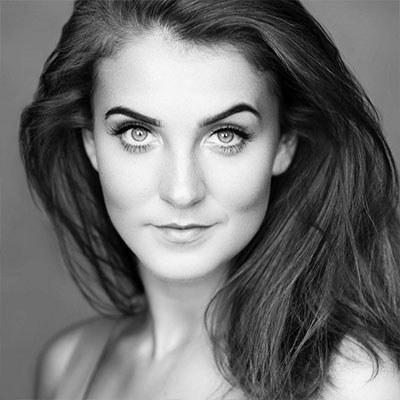 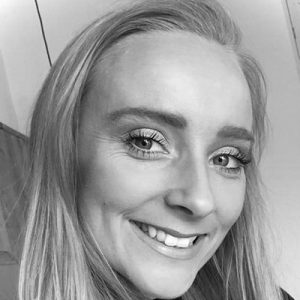 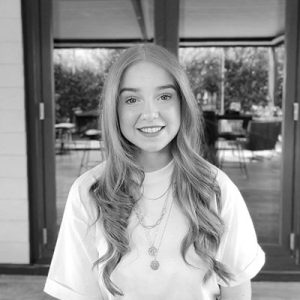 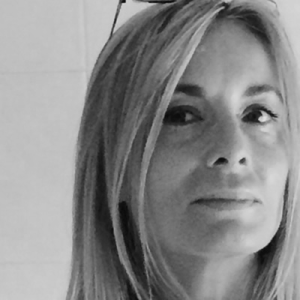 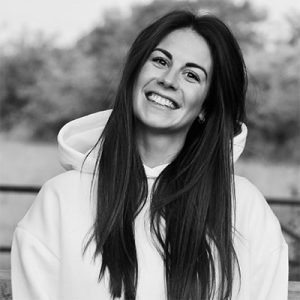 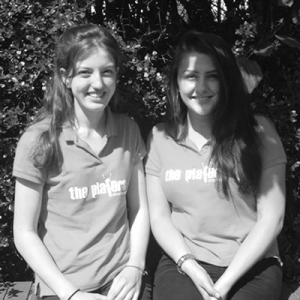 Hi, I’m Beth and I was lucky enough to start teaching at Players last year and I have loved every second since joining the amazing team! What I love about Players, is the energy and enthusiasm that the students bring every week and seeing the improvement and growth in confidence is an absolute privilege to watch and be a part of.

Beth trained at the BRIT School of Performing Arts and Bodywork Company Dance Studios where she obtained an extended diploma in Musical Theatre and graduated with the triple threat Musical Theatre Shield.